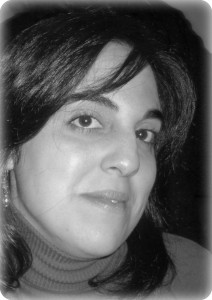 Nélia Gonçalves was born in Pombal, a small city in Portugal.  She started her vocal studies in Conservatório de Música de Coimbra in 2001 and finished them in the class of Joaquina Ly in 2008. In 2011 she graduated as a singing student in Aveiro University, with António Salgado, and worked in chamber music with António Chagas Rosa. That same year she was also awarded with “Prémio Cidade de Aveiro”. She also graduated in Economy at the Universidade de Coimbra. Currently she is studying for her master’s degree in education at Aveiro University.

As a singing teacher, she works at Conservatório de Música de Ourém/Fátima and at Escola de Música Sacra de Coimbra.