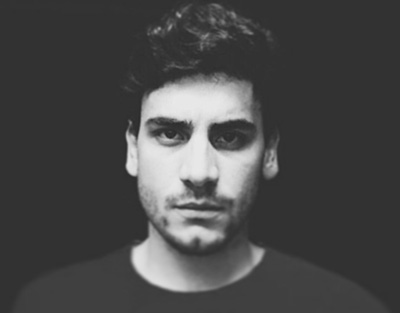 Roberto Redondo Sainz (Spain, 1989), started playing trumpet at the age of 8. In his home town he played in the Banda de Música de Soria and the Joven Orquesta Sinfónica de Soriamusic for ten years. After that he moved to Gijón (Asturias) to continue his trumpet studies with Gabriel Menéndez Delgado. He is currently studying conducting in Oviedo, where he joined the Opera Choir in 2015, now conducted by Elena Mitrevska. In 2016 he started singing at León de Oro, conducted by Marco Antonio García de Paz. With both groups he has participated at choral-symphonic concerts at the Auditorium “Príncipe Felipe” in Oviedo with the Symphony Orchestra of the Principality of Asturias and Oviedo Filarmonía.