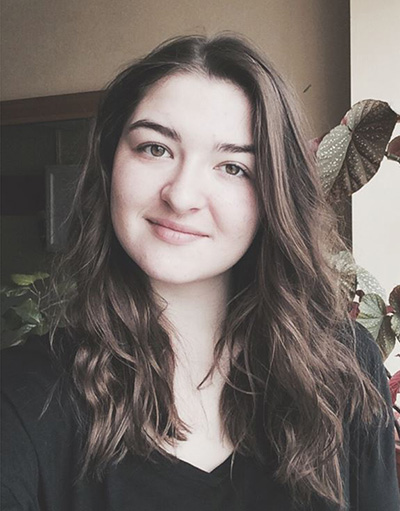 Katrīna Paula Felsberga (Latvia, 1999) started her formal music studies in 2006 in Rīga Dome Choir School and is still studying there – in both the singing and the choral conducting department. Katrīna has been a member of the Rīga Cathedral Girls choir for eight years, participating in numerous stage and opera productions, such as Britten’s The Little Sweep, Jenkin’s Adiemus and, as part of the activities for Rīga Cultural Capital 2014, in the collaboration project The Potato Opera, where she sung the part of Potato Sister. She has starred in a joint school production of Loewe’s musical My Fair Lady, playing the title role of Eliza Higgins.

Katrīna has sung solo parts in several international choral competitions and festivals (Spain, Italy, Sweden, Lithuania), as well as in the closing concert of the Latvian School Youth Song and Dance Festival 2015. She also has presented herself together with the best musicians of Latvia, including Latvijas Radio Koris and Liepāja Symphony Amber Sound Orchestra.