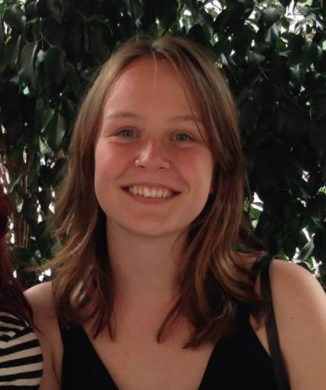 Christine Bach Tofft (Danmark, 1995) has sung in choirs since she was 6 years old. Since 2014 she has been a singer in the choir “Copenhagen Young Voices”.

From 2014-2016 she studied classical singing at a school preparing for the conservatory. Besides singing classical music she writes her own songs and perform at cafés and small venues around Copenhagen.

Currently she studies Science of Religion at the University of Copenhagen and works as a church singer.