This year’s edition of the Tenso Europe Chamber Choir will take place in the World Music Centre of Jeunesses Musicales in the beautiful village of Grožnjan (Croatia) from 30 July – 12 August 2017. 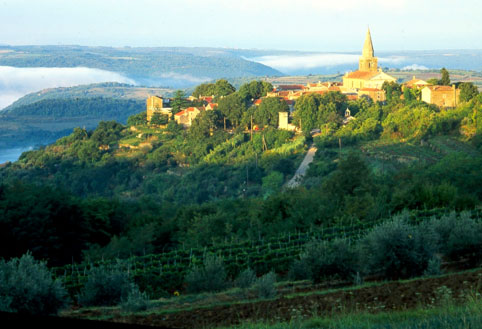 Rehearsals and sessions will take place in the venues of the JMI World Meeting Centre in Grožnjan from 30 July – 9 August. The rehearsal period will be followed by concerts in several locations in Europe (programme will be published later). An additional short European concert tour is scheduled from 21-25 September.

The Summer School will be led by renowned conductor Kaspars Putniņš and vocal coach Geert Berghs and will include additional afternoon sessions by different coaches. These singers will participate in this years edition.

TECC2017 is organised in collaboration with International Cultural Centre of Jeunesses Musicales Croatia.