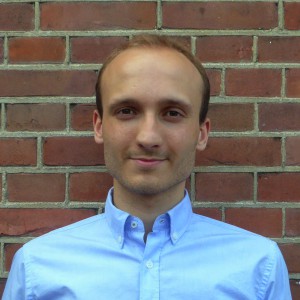 Sam Eigenhuis (the Netherlands, 1992) is a Dutch tenor and physicist. He began singing as a boy treble in the Kampen Boys Choir, a choir based on the English choral tradition. Since then he has sung with choirs including the Dutch Student Chamber Choir and the Haags Vocaal Ensemble. In 2013, he participated in the project Masters&Apprentices led by Kaspars Putniņš with singers from the Nederlands Kamerkoor and Cappella Amsterdam. In 2015, he sang with Consensus Vocalis in the annual New Year’s Concert at the Royal Concertgebouw in Amsterdam with the Netherlands Wind Ensemble. He has very broad musical interests and his choral experience includes music from the Renaissance to contemporary compositions.