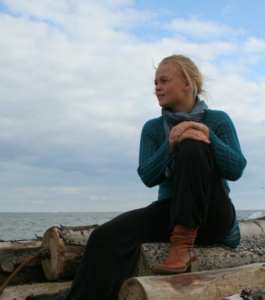 Nadja Marie Schmedes Enevoldsen (Denmark 1988) received a Master’s Degree in Singing and Music Education from The Royal Academy of Music, Aarhus in 2015.
At age 13 she became a singer in Aarhus Girls Choir, with whom she participated in various competitions and choral trips. Since 2011 she has been a singer in the choir of the Cathedral of Aarhus, with whom she recorded the album “Salmesuite” (2011) and Jakob Buchanans Requiem – a jazz requiem (2015). Since 2014 she has been a member of Concert Clemens, with conductor Carsten Seyer-Hansen, and Ensemble Tirilil.