Minna Partanen (1981) is a freelance drama educator, a performer and a director hailing from Finland. Partanen holds a BA in Performing Arts from Helsinki Metropolia. For the past five years she’s been based in Berlin, Germany. She is interested in devised work, socially engaged art and immersive theatre in non-traditional performance spaces. Currently she works as a Drama Educator at English Theatre Berlin | Performing Arts Center. She is a co-founder of a theatre pedagogical project International People’s Theatre Berlin and she makes her own artistic work with Wegmann + Partanen collective. 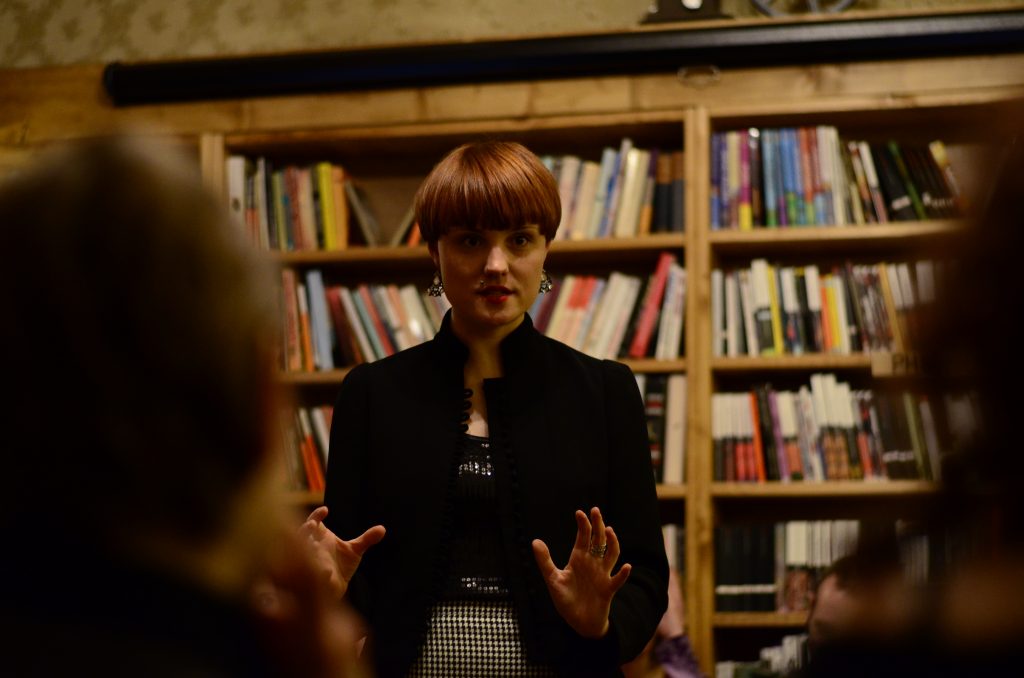