During the 2016 summer school, the singers worked in short afternoon sessions with different coaches 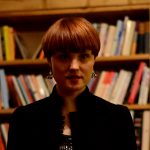 Minna Partanen (1981) is a freelance drama educator, a performer and a director hailing from Finland. Partanen holds a BA in Performing Arts from Helsinki Metropolia. For the past five years she’s been based in Berlin, Germany. She is interested in [read more …] 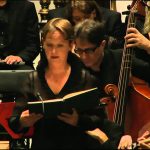 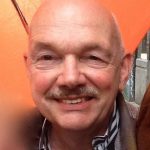 During law study a lot of student acting. Member of a semiprofessional theatre group, playing in theatres and at schools. Next a study speech therapy focused on theatre. Full time teacher, coach at the Theatre department of the Amsterdam School of the Arts, teaching actors, cabaret players [read more …] 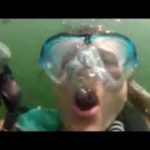