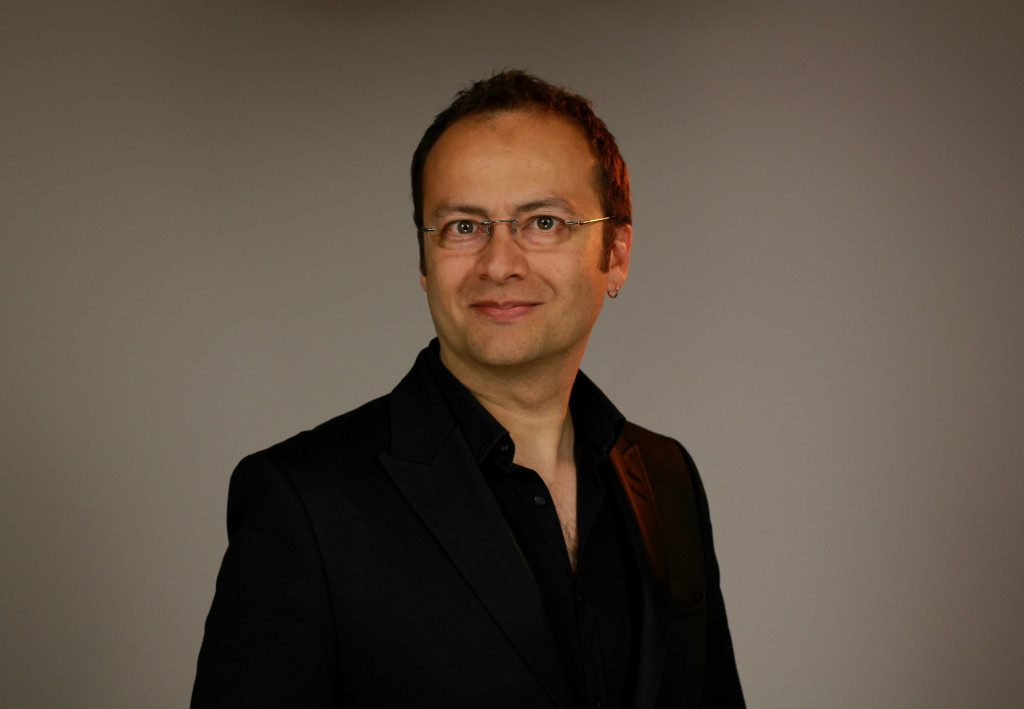 From a very early age, Alvaro Pinto Lyon (Chile/NL) played in bands, leading up to a study in classical guitar and oboe at the Conservatoire of Santiago de Chile. He soon became a member of Barocco Andino, an ensemble that toured the world performing baroque music on authentic South-American instruments. In 2001, he moved to the Netherlands where he studied classical guitar and music production at Codarts in Rotterdam.