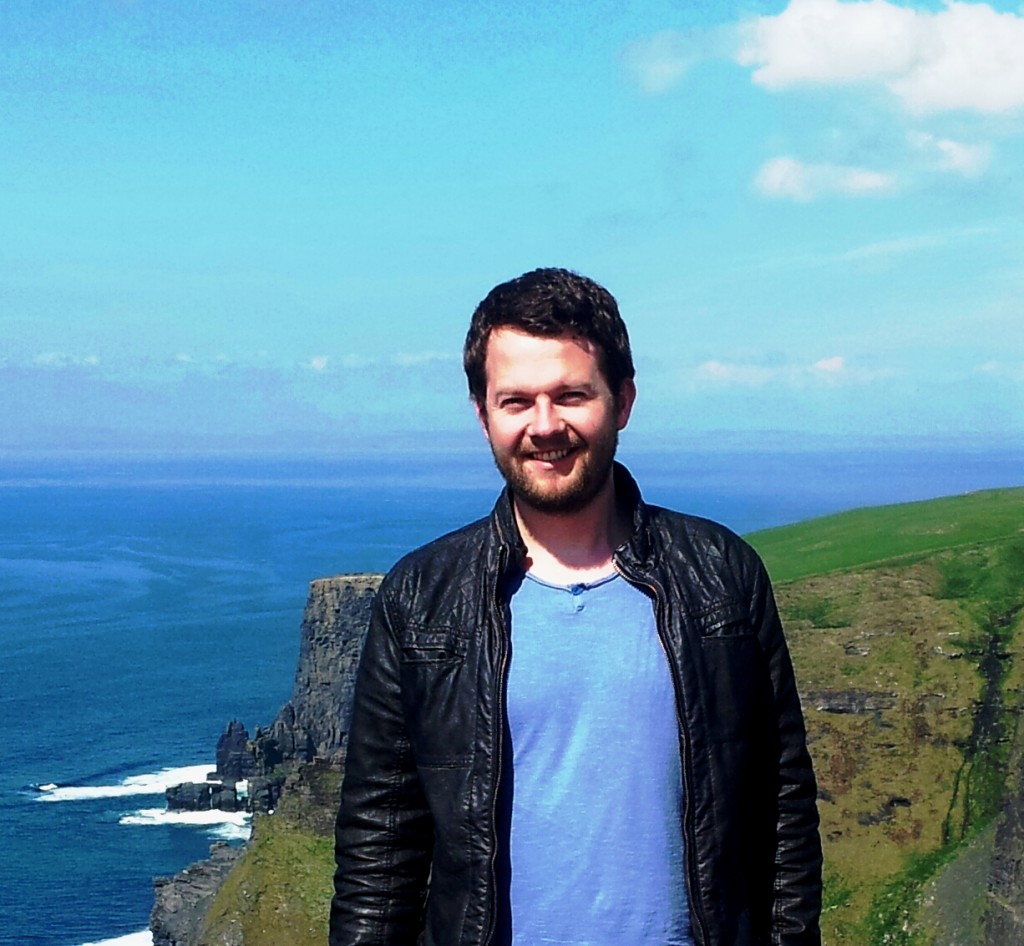 Martin Logar (Slovenia, 1986) has been surrounded by music since his childhood, and since his highschool years, he has been singing in numerous vocal ensembles, such as the  World Youth Choir. As a choir singer he gained a lot of professional experience with several renowned conductors, such as Johannes Prinz, Robert Sund, Ragnar Rasmussen, Martina Batič, Kaspars Putninš, Peter Dijkstra. Since 2011 he is a member of Slovenian Chamber Choir, where he also performs as tenor soloist. Recent solo perfomances include Händel’s Messiah, Mozart’s Requiem, Haydn’s Paukenmesse, Charpentier’s Te deum, Dvořak’s D-dur Messe and Evangelist parts. Currently, he studies singing with prof. Matjaž Robavs at the Academy of music in Ljubljana. He attended several masterclasses with prof. Helena Lazarska, Barbara Pearson and others.

In his free music-time he is interested in vocal pop, jazz, close harmony, basics of human voice, theory of acoustics and sound-technology. In his music-free time he enjoys playing football, skiing, other outdoor activities, traveling and hanging out with friends.

His dream is being so occupied with living a full life making quality music that he will not regret giving up his electrotechnical engineering studies. So far, it looks good!