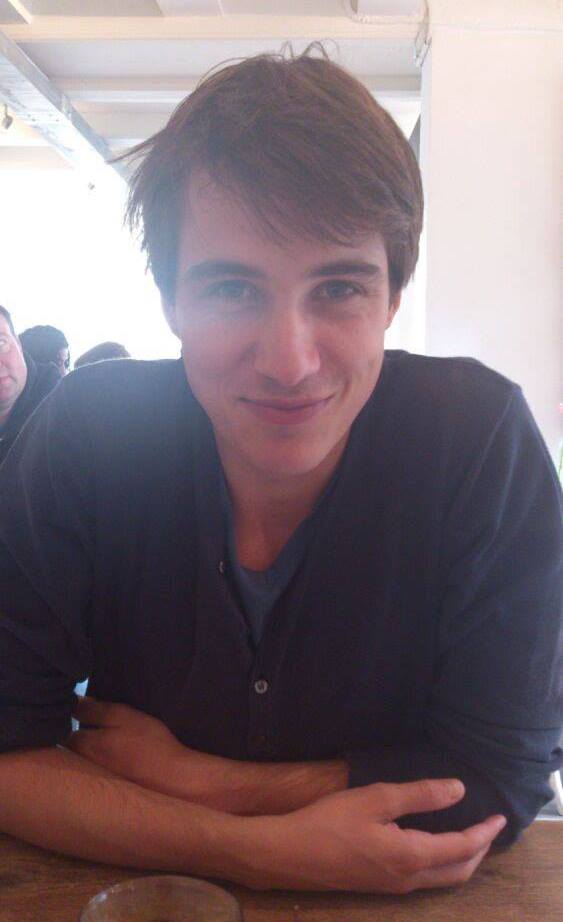 Jeljer te Wies (1987) began as a boy soprano in the Roden Boys Choir where he was appointed head soloist a few years later. Jeljer studied in the young talent program at the Prince Claus Conservatoire Groningen. He also sang in the famous St Paul’s Cathedral Choir London under the direction of John Scott.
He won several awards in the regional and national finals of the Princess Christina Competition and the Foundation for Young Music Talent Netherlands.
As a boy soprano Jeljer has in 2004 released a CD with songs of Schubert and Schumann, with which he won several national and international awards. Jeljer frequently performed as a soloist in operas, oratorios, cantatas and passions led by Ton Koopman, Jos van Veldhoven, Daan Admiraal, Rintje te Wies, Peter Dijkstra and Riccardo Chailly among others. Jeljer currently sings as a tenor in the Lutheran Bach Ensemble, the Bach Choir of the Netherlands and Consensus Vocallis.