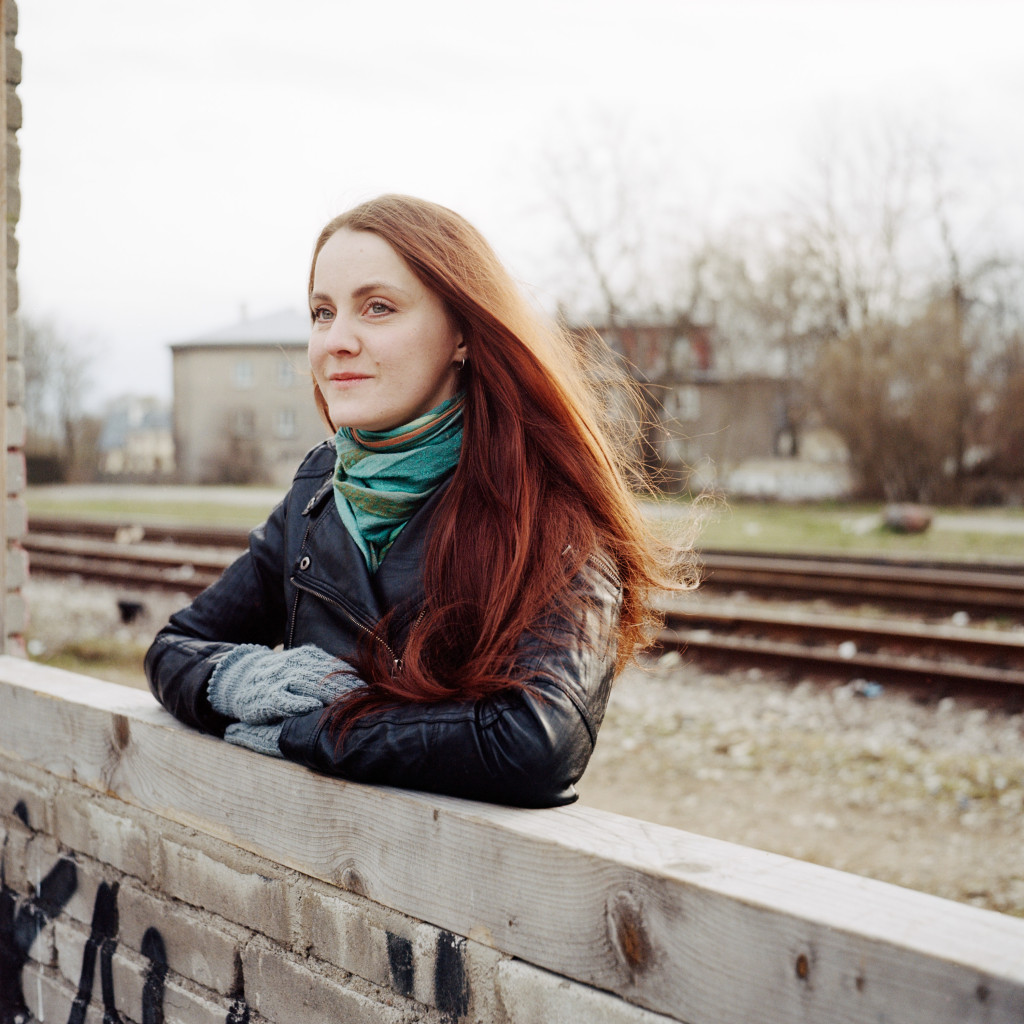 Karin Helstein (Estonia, 1986) started her singing studies in Heino Elleri Tartu Music School with Vivian Kallaste. She continued her studies with Taavi Tampuu in the Estonian Academy of Music and Theater, where she received her Bachelor’s degree in 2013. She now follows the Master programme.

During her music studies Karin sang in school choirs, both as a chorister and soloist,and participated in several opera studio productions. Among others she has sang the soprano solo in Franz Schubert’s Mass no. 6 in E flat major and the role of Euridice in Christoph Willibald von Gluck’s opera Orfeo ed Euridice. In 2009 she sang in the German-Scandinavian Music Week festival choir. She has worked with the Eesti Filharmoonia Kammerkoor and chamber choir Voces Musicales. Currently Karin is singing in the chamber choir Collegium Musicale and participating as a chorister in several productions of the Estonian National Opera.