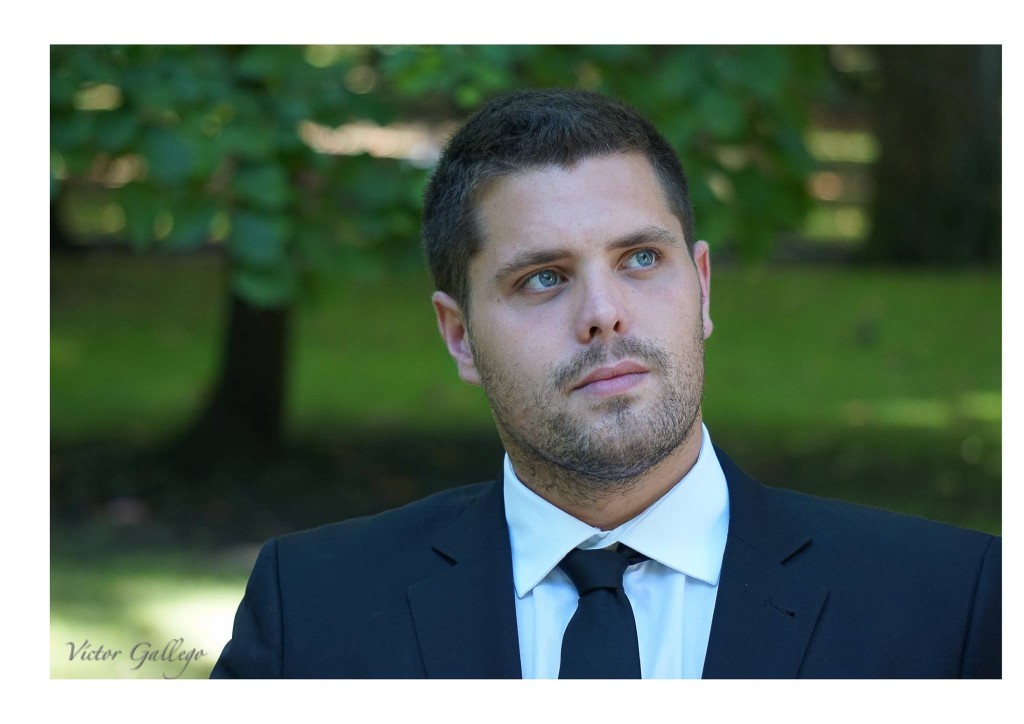 Manuel Quintana Aspra (Spain, 1988) is a member of the Oviedo-based choir “El León de Oro” (LDO) and also of the choir of Oviedo’s Opera Theatre. Currently, he studies cello at Oviedo’s Conservatory of Music (CONSMUPA).

Manuel has sung with conductors such as Gianluca Marcianó, Marzio Conti, Rossen Milanov, Maximiano Valdés, Marco Antonio García de Paz or Peter Phillips, and has performed in important concert halls, such as the Auditorio Príncipe Felipe and the Teatro Filarmónica (Oviedo), the Teatro Jovellanos (Gijón), the Auditorio Euskalduna (Bilbao) and the Auditorio Nacional (Madrid).

In 2013 he took part in a project with Europachorakademie, a Germany-based international choir, where he performed in Frankfurt Mahler’s 8th symphony “of a Thousand” and recorded a DVD. In the spring of 2015, as a milestone in his career, he sang the 40-part motet Spem in alium by Thomas Tallis in the Semana de Música Religiosa de Cuenca, together with The Tallis Scholars under their conductor Peter Phillips.