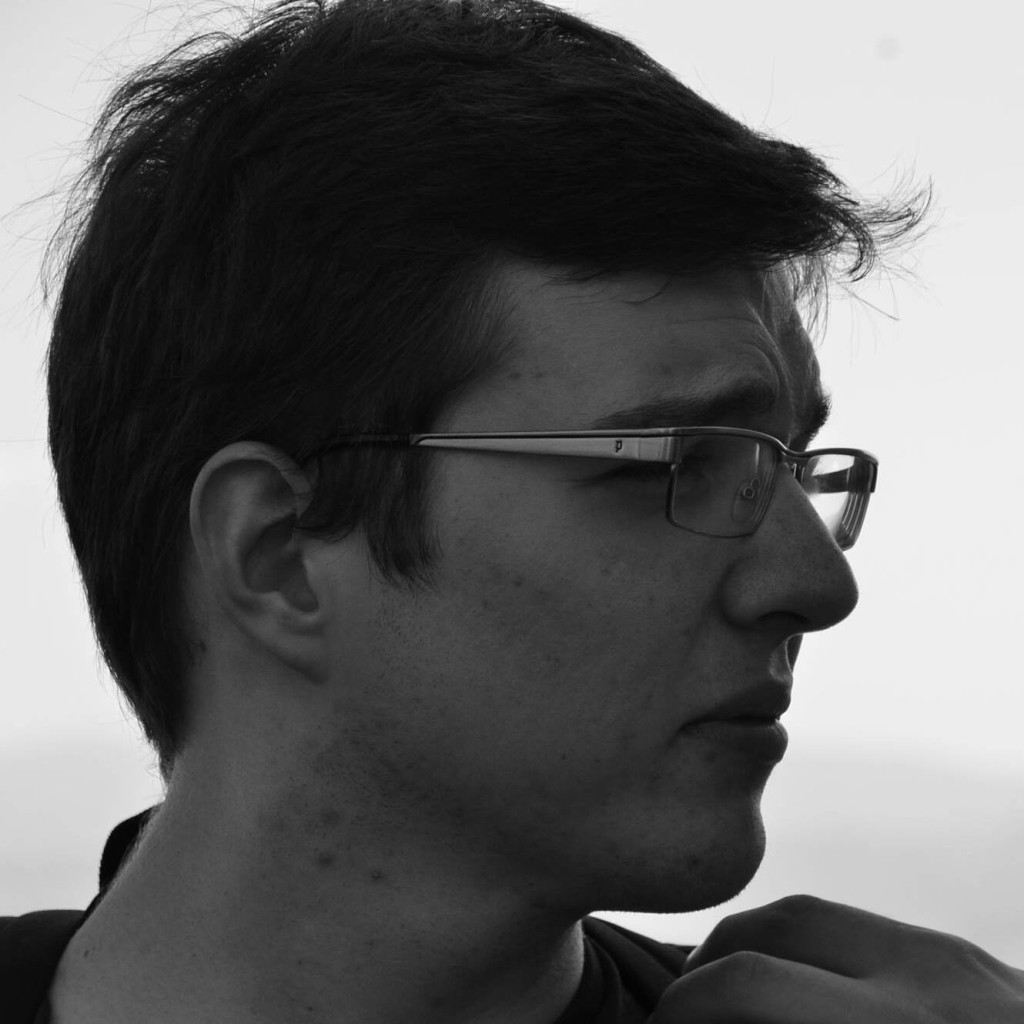 Peter Dolinšek (Slovenia,1992) completed the Lower music school in Rogaška Slatina, studying accordion. After attending the classical Gymnasium in Rogaška Slatina, he went on to study German-English translation in Maribor and later Ljubljana. During his music-free studies, he sang in award-winning amateur choirs such as APZ Tone Tomšič, Vokalna akademija Ljubljana and others. He has been studying classical singing at the Music School Vič-Rudnik in Ljubljana under prof. Alenka Slokar Bajc since 2013. In December 2014 he debuted in a school production as Figaro in the Le Nozze di Figaro by Wolfgang A. Mozart.