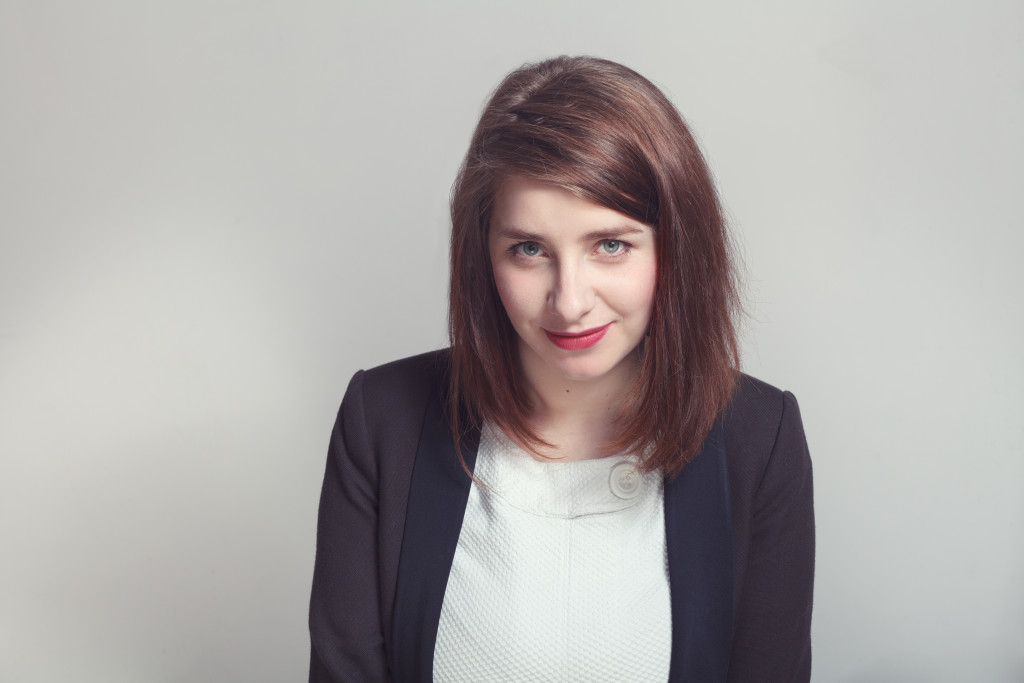 Mezzo-soprano Sandra Klara Januszewska (Poland, 1990) graduated from Władyslaw Żeleński Secondary School of Music in Krakow in June 2013. Recently, she has been continuing her vocal education with Jacek Ozimkowski, PhD at the Academy of Music in Krakow, finishing the fifth semester of a bachelor’s course. Since the beginning of her musical career she won accolades at such events as the Macroregional Auditions for Singing Students 2012, Ludomir Różycki Singing Competition in Gliwice 2013 and an award in The International Competition in Chamber Ensemble Singing ‘Stonavská Barborka’ 2013.

She started her choral career at the Polish National Youth Choir, founded and developed by prominent Polish choir master Agnieszka Franków-Żelazny. The project provided her with the opportunity to develop her skills as soloist, as well as ensemble singer. With the choir, she worked with such prominent artists as Paul McCreesh or Benjamin Schwartz, performed at prime muisc festivals all over Europe, and promoted Polish music. She pursued her love for ensemble singing in the Polish Radio Choir and in the Krakow Philharmonic Choir, where she also got the chance to perform solitstically. During the 15th International Bach Festival in Świdnica, she participated in projects led by Andrew Parrott (Bach Academy).