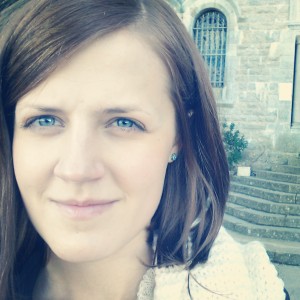 In 2009 Krista graduated at Riga Dom Choir School with choir master and choral singer diploma. Since 2009 she studies choral conducting at Jāzeps Vītols Latvian Academy of Music. She has gained her musical experience at University of Music and Performing Arts Stuttgart. Since 2008 she has conducted the Latvian University mixed choir Dziesmuvura and since 2010 she has been a second conductor of the female choir Dzintars.

As a singer she collaborated with the youth choir Kamēr… (2005-2008) and has also performed with the vocal ensembles Anima Solla (2010-2012) and William Byrd Concort (since 2011). Moreover, since 2011 she has collaborated regularly with the prestigious Latvian Radio Choir. In 2014 she has become a participant in the new singers project Meesters&Gezellen in the Netherlands.