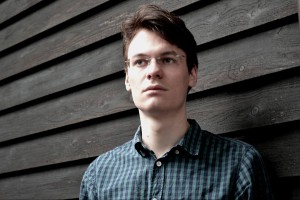 Moritz Johannes Kellner (Germany, 1989) started his musical education at the age of 6, playing violoncello. He enrolled in the young musicians department of the University for catholic church music and music pedagogy Regensburg, where he had cello lessons from Prof. Kristin von der Goltz and made his first contact with early music.

In 2009 Moritz continued his cello studies in Zürich (Bachelor) with Prof. Roel Dieltens. During this time, he had his first experience with choral music and realised that that was the kind of music making he had been searching for. He switched to choral conducting, studying in Amsterdam with Prof. Jos Vermunt and continuing his cellostudies with Monique Bartels. Since 2014 he has singing lessons with Maarten Koningsberger.