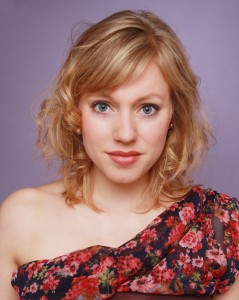 Since September 2013 she studies voice in the master’s program of the University of Wisconsin, Madison, USA. There she has given various performances, including singing the title role of the opera Ariodante by Georg Friedrich Händel in the local University Opera Production under the direction of Maestro James Smith. This will be her second summer singing with the Tenso Europe Chamber Choir in Latvia.