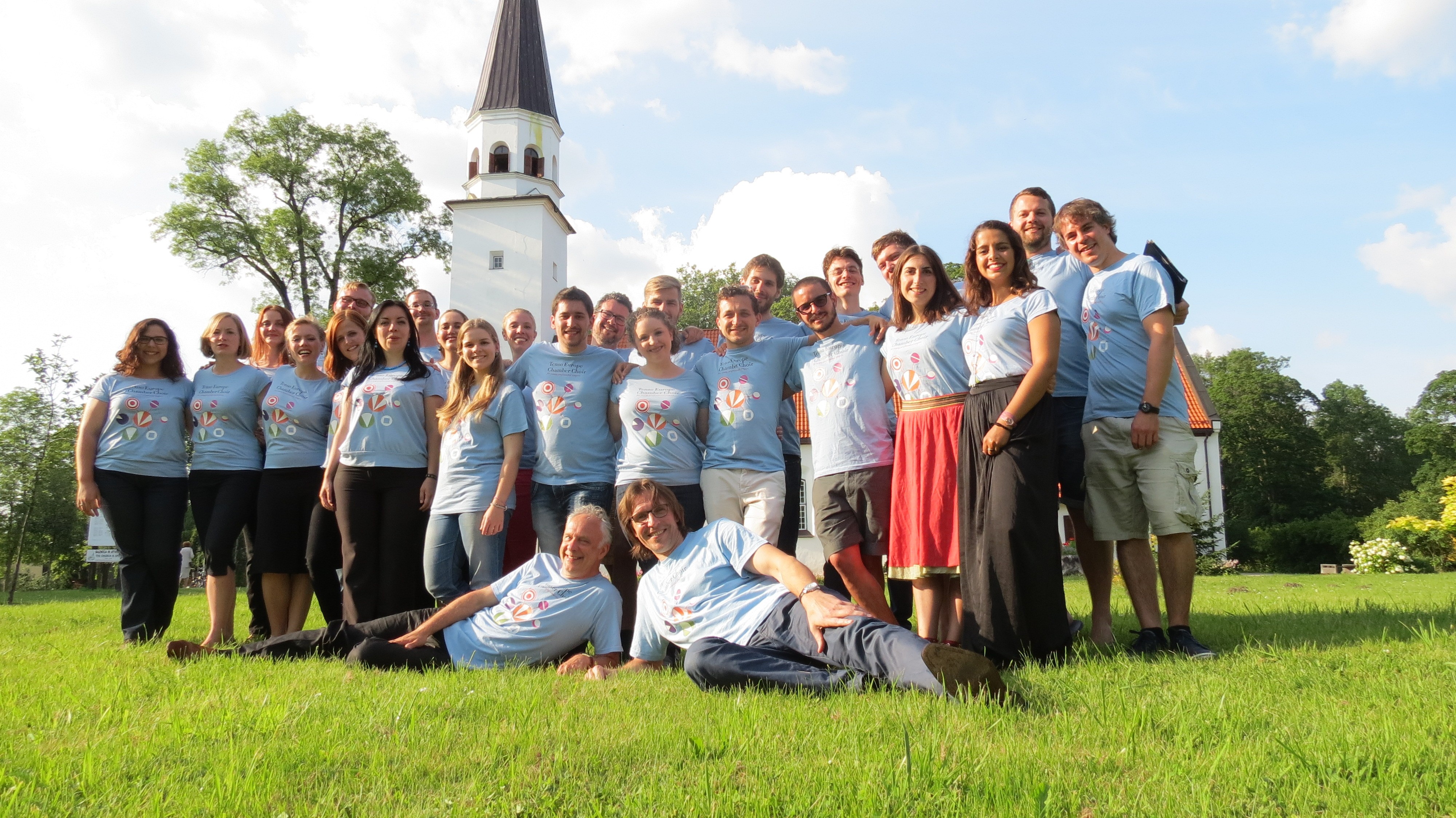 The programme “Solfeggio” was performed five times around Europe. The first two concerts took place in Sigulda and Riga, directly after the July summer school. The next three concerts took place during a short tour that brought the Tenso Europe Chamber Choir to Lochem (the Netherlands), Helsinki (Finland) and Tallinn (Estonia). A good impression can be found at the choir’s Facebook page or Flickr page.

In October, TECC is back for “Brightness. The Series“, to be performed during the Tenso Days 2014 in Riga.

Last-minute call for a tenor
Scroll to top